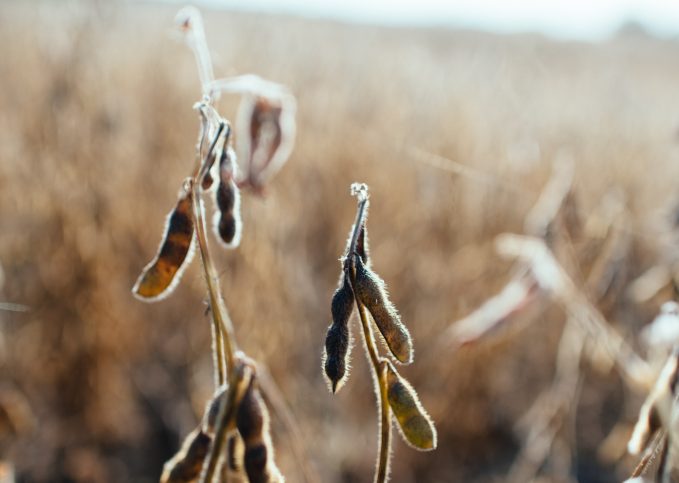 Soybean oil as a natural remedy against mealybug

Soybean oil is a fat of vegetable origin obtained from the seeds of Glycine and it has a lot of properties (like vitamin) and many uses.

In the fall season, it helps to shelter plants from frost and wind and, more importantly, to cope with problems such as mealybug due to its invigorating action.

There are multiple species of mealybug:

from the citrus cottonwood to the “half-peppercorn” that affects trees such as fig and olive trees.

Infestations are a classic problem of citrus and various other fruit plants and there are same remedies.

Unfortunately white oil is still the most widely used remedy.

White oil is a mineral oil derived from petroleum.
After a refining process it is cleaned of the most toxic substances and can be used in organic farming.

It represents the most widely used remedy against a range of pests.

Evidently because of its origin, however, it is less environmentally friendly than other remedies!

In fact performs the same function, but more environmentally friendly.

The use of this oil promotes the elimination of harmful insects.

How?
It acts on target insects through a mechanical suffocating action, covering the body of the mealybug like a veil until it asphyxiates to death.

Is soybean oil selective in its own right?

Soybean oil is not selective in its own right, but its action is especially effective on small, soft tegumented insects.
However, with targeted treatments in the evening hours, it is easy to hit the target insect without suffering collateral losses.

Other uses of soybean oil

In addition to mealybugs, soybean oil can be used against aphids, red spider mite and other mites, whitefly, leaf miners, thrips, pear psyll.