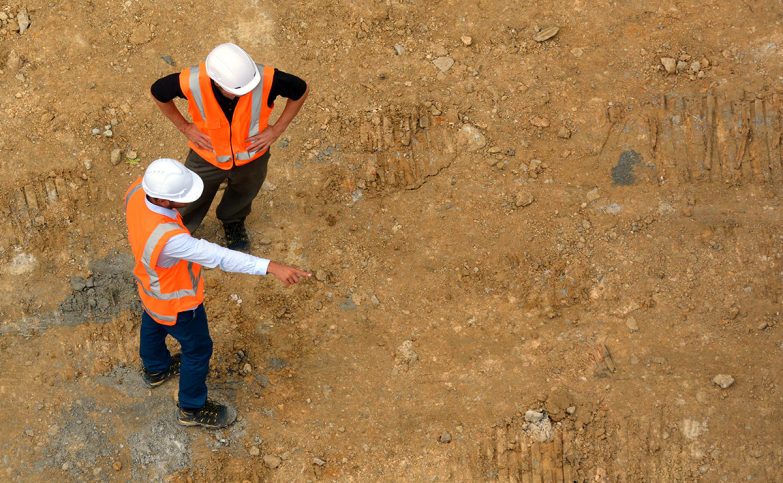 Palm Oil and Environment: the problem and the solution

An analysis on the implication of palm oil and the environment

Palm oil and the environment represents a significant issue that is currently popular among experts and those interested. In particular, the oil palm is a very efficient plant. It has an almost constant fruiting capacity throughout the year with very high fruit yields as early as the third or fourth year of age. It has an average values of about 14.5 tonnes per hectare and up to 19 tonnes per hectare in Malaysia (FAOSTAT 2021). The fruits are grouped in large, very compact clusters that weigh about 20-30 kg. They can contain more than 2,000 fruits each, with a very high oil content averaging around 30-35%.

Originating in West Africa, the oil palm is now cultivated in Asia, Africa and Latin America. Since 1980, palm oil production has increased from 4.5 million to about 72 million tonnes. Indonesia and Malaysia are the largest producers of palm oil, accounting for 85% of world production.

The problem of palm oil and the environment

Palm oil is the most widely used vegetable oil in the world. It accounts for more than 35% of vegetable oil production, followed by soybean oil (28%), rapeseed oil (12%) and sunflower oil (9%), but oil palm cultivation occupies less than 10% of the land used for oilseed cultivation.

Contrary to popular belief, oil palm cultivation does not take place exclusively in industrial-scale plantations. More than 40% of production is concentrated in plantations owned by small farmers. Although many plantations have replaced rubber and coffee plantations, it is undeniable that the expansion of oil palm plantations has taken place at the expense of rainforests and peatlands. This resulted in losses of natural habitats and forest carbon stocks, greenhouse gas emissions and threats to biodiversity.

Globally, oil palm is responsible for less than 5 per cent of total deforestation. However, in some regions, such as Borneo, oil palm plantations have been estimated to have contributed about 50 per cent of tropical forest loss in the past years (up to 2015). In particular, Indonesia and Malaysia, recorded excellent results for the fourth consecutive year, thanks to the measures introduced by local governments in fire control and prevention. To conclude, Palm oil production is an important driver for the socio-economic development of producer countries and provides jobs and welfare. In addition, it is an important food resource for the planet’s population.

Producing palm oil sustainably In order to control the negative implications of the expansion of this valuable oil crop and to ensure environmentally, economically and socially sustainable development, a series of certification schemes and protocols have been developed, which over the years have included both environmental and socio-economic principles and criteria for the sustainable production of palm oil.

In fact, the most important of these is the Roundtable on Sustainable Palm Oil (RSPO). It is a global multi-stakeholder initiative established in 2004 and today the most widespread voluntary certification scheme.
RSPO’s Vision is ‘to transform markets by making sustainable palm oil the norm’.

In fact  in Italy, according to the latest estimates (2019), about 93% of the total palm oil used in Italy comes from sustainable sources. Regarding the food industry in particular, the share of RSPO-certified palm oil used in production processes more than doubled from 43% to the current 92% in the three-year period 2017-2019.