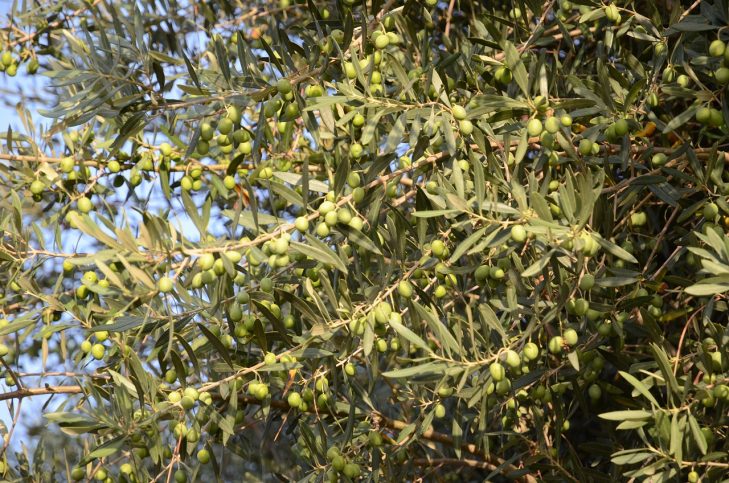 Did you know that olive oil consumption is expected to increase compared to other vegetable oils and butter?

European Union (EU) officials predict an increase in olive oil consumption due to increased awareness of its health benefits but also due to the growing popularity of various Mediterranean cuisines.”

This trend is definitely expected to have a strong impact in home cooking and food services.

In addition, with regard to field cultivation, the area under oil olives is expected to increase in line with previous trends (to nearly 5 million hectares in 2032), with more areas being covered by intensive irrigated systems, especially in Spain and Portugal, or being converted to organic and quality systems, particularly in Italy and Greece.

According to data from the International Olive Council, there has been a sharp increase in olive oil consumption in most European countries over the past three decades.

Over the next decade, EU officials expect demand for vegetable oils to be significantly influenced by the production of biodiesel, particularly rapeseed oil.

As a result, sunflower oil market growth is expected to be limited to Hungary and Germany, while demand will stagnate in the rest of the EU.