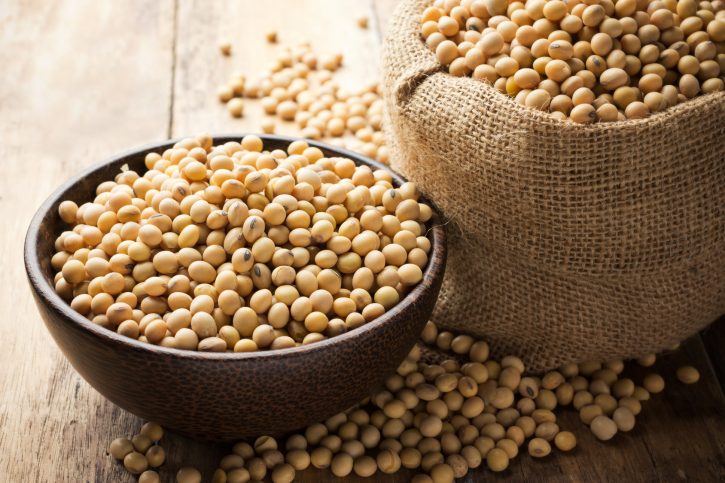 When we talk about record soya oil prices, we cannot help but think that they reached an all-time high last year, driven by growing demand from the biofuels sector. In the US, they rose by more than a third at the beginning of June 2021.

But let’s take a look at why this price increase is happening.

The USDA states that: “although neither market has a direct impact on the other’s prices, higher energy values increase the base of vegetable oil prices, going to provide support to the energy side of the market.”
The rise makes soybean oil one of the best-performing commodities of the year (2021) in a basket tracked by the Wall Street Journal and along with other commodities such as lumber, corn and hogs.

But what other factors have triggered this?

A number of factors, including drought in Canada and South America, the conflict between Russia and Ukraine, and trade restriction policies in some countries, have led to a shortage of vegetable oil stocks, putting further pressure on prices.

ADM (agricultural company) said in May 2021 that it would invest $350 million in building a new soybean crushing plant, where raw soybeans would be processed into products such as oil and flour.

But this is not the only major agricultural company investing; Cargill, in March 2021, said it would invest $475 million to upgrade its soybean crushing plants in seven states, improving their efficiency and increasing production. It itself, in April, announced a joint venture with Love’s Family of Companies to build a new renewable diesel plant in Hastings, Neb. Once open, the plant will supply the market with 80 million gallons of renewable diesel per year.

Large energy players are also participating, such as Phillips 66 Co. which has confirmed that it will buy 100 per cent of the soybean oil.
But global supply problems are also a factor pushing vegetable oil prices higher. Thus in Southeast Asia, coronavirus-related labor shortages have reduced production of palm oil, an oil used for similar purposes.
So much so that, palm oil stocks worldwide are at their lowest level in four years.

Record soya oil prices in the US are pushing earnings to the highest level since September 2012.
In conclusion, these record soybean oil prices have led people to wonder how much more they will rise.

To make sure you don’t miss all the news click on this technoilogy.it site