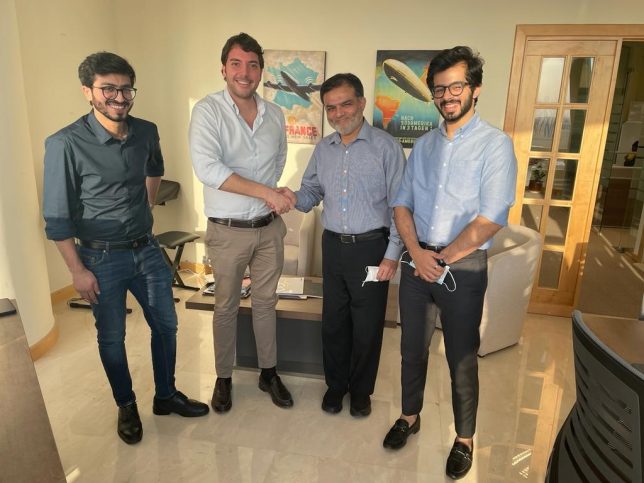 PAKISTAN: NEW CONTRACT FOR THE MANUFACTURING OF A BIODIESEL FACTORY FROM WASTE OIL

TECHNOILOGY is glad to announce the fulfilment of a new contract in Pakistan for the construction of a 200 TPD Pre-treatment plant for Biodiesel Production that will be fed with waste oils.

The plant will utilize TECHNOILOGY’s advanced Pre-treatment technology and will comprise the following units:

Pakistan’s cooking oil market is estimated at 4 million tonnes per year. If 10% of the consumption is assumed to be collectable used oil, 400,000 tonnes per annum of used cooking oil can be used for biodiesel production.

Some estimates suggest waste vegetable oil generation of 500,000 litres per day (182,000 tonnes per annum) in Punjab alone. By comparison, diesel consumption in Pakistan is 7 million tonnes. Thus, some 5% biodiesel (B5) can be produced in Pakistan.